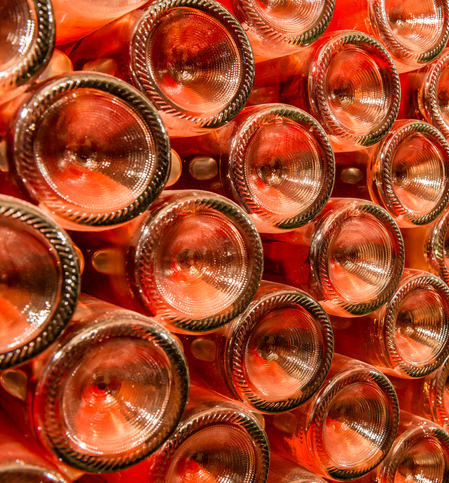 In spite of a slight decline in 2019 (down 1%), worldwide rosé wine consumption is generally on the rise over the long term.

In 2019, rosé consumption totalled 23.5 million hectolitres. This figure is 23% higher than global consumption in 2002.

The world’s rosé production seems to have dropped in 2019, in a more pronounced way than its consumption (down 7%). That being said, global production has fluctuated between 23 and 26 million hectolitres annually since 2003.

In 2019, total rosé wine production did not cover the markets’ needs, after the positive growth in 2018. Still, since 2012, pressure on upstream activities has intensified. While the gap between worldwide rosé production and consumption was even more pronounced in 2017, due to a lack of available French rosés, this scissors effect was due more in 2019 to a substantial decrease in production in multiple countries compared to consumption levels (primarily in Argentina, Australia, Germany, Italy, South Africa and the United States). Conversely, France’s balance “improved” in 2019.

There were no noteworthy changes amongst the top 3 countries for each of the four tracked indicators (consumption, production, imports and exports) in 2019.

Australia, which was previously a net exporter of rosé wine, is now a net importer.

Rosé trade flows from Spain to France remained amongst the highest, despite the fact that their share out of global trade decreased. They accounted for 20% of global trade by volume but just 5% by value. 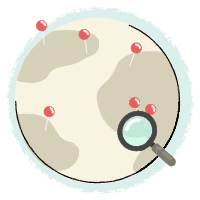 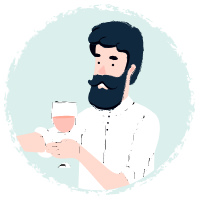 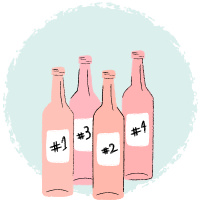 Use of numerous consumer panels 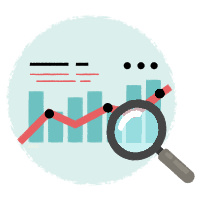 Tracking since 2002, throwing up long-term trends 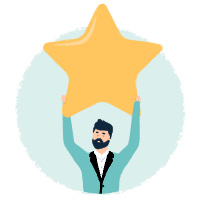